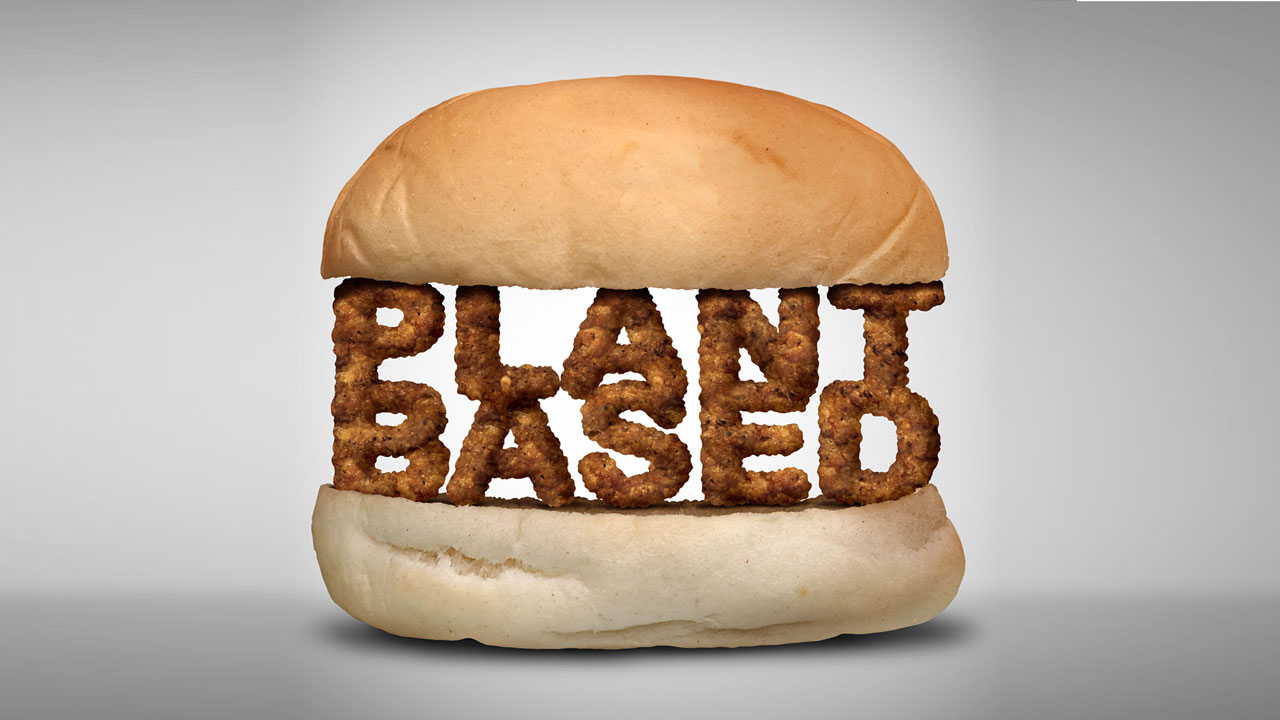 2021: The Boom of Flexitarianism

Is this the year of flexitarianism?

Flexible diets, vegetarianism, veganism, pescatarianism… more and more of the UK are going out of their comfort zones, experimenting with meat-alternative and plant-based foods. Flexitarianism is no doubt one of the hot topics of 2021!

According to new research, a quarter of British consumers are now choosing to follow a sustainable diet and considering flexitarianism – in an attempt to curb wildlife loss and increase environmentally-friendly action. The shift towards a more flexible diet has become the centre of many consumers’ minds, after the huge and unignorable impact David Attenborough’s A Life on Our Planet had. As Forbes’ named it the most important documentary of the year – audiences were shaken by the truths of our environment that lay in some of Attenborough’s best work.

“We must change our diet. The planet can’t support billions of meat-eaters.”

In October 2020, Attenborough’s “witness statement” documentary A Life on Our Planet, became revolutionary – his key message was: “We must change our diet. The planet can’t support billions of meat-eaters.” Research proves that eating a partly plant-based diet, can not only reduce your carbon footprint by up to an incredible 73%, it can also maintain the ecosystems and wildlife. Wow!

On the back of this, over a third of British people have been inspired to either remove or reduce their meat consumption. Supported by a poll ran by The Independent, where out of 3000 participants, a significant 31% planned to eat more meat-free options in 2021. Subsequent polls suggest that six out of ten people are now open to a more flexitarian approach to their diet.

Following the waves that the documentary made in 2020, the 2021 #Veganuary challenge was unsurprisingly successful – a record number of 500,000 pledges were made with 125,000 specifically in the UK. This was, in fact, double the amount of 2019!!

With the development of plant-based and meat-free products, there’s never been more options for individuals to experiment, and try a more flexible diet. You will notice as you walk down the supermarket aisle, there is a plant-based alternative for almost everything.

This is great to see, and it does give the opportunity for customers to be more explorative with their choices. Dairy-free creme fraiche, coconut whipped cream, milk-free syrup sponge pudding, egg-free rocky road, vegan chocolate ice creams… you name it, it’s probably in a supermarket near you!

Switching to a flexitarian, or a ‘part-time’ vegetarian diet, can also have significant health benefits too. It can nearly half your risk of obesity, lower your risk of heart disease and high blood pressure, and at times reduce general mortality by an average 7%.

What a time to be Vegan!

In February, it was recorded that approximately 7.2 million British adults currently follow a meat-free diet, and in the same month, an ASDA store in Watford trialed a vegan butchers. What a time to be vegan! The interest in vegan alternatives obviously isn’t new – represented by Sainsbury’s vegan cheese sales in 2017, which overtook the company’s predictions by a huge 300%.

The impact that the lockdown has had on the meat-alternative industry has been significant too, with takeaway delivery sales booming. UK based delivery brands, such as Deliveroo, have seen the number of featured vegan restaurants double since 2020.

The increase in flexitarianism is at the forefront of the FMCG industry. The need for these alternative options is evident through the growth of vegan/plant-based brands. New brands are emerging and established brands are flourishing!

Looking for a role in the FMCG and Consumer Goods industry?

As an FMCG and Consumer Goods recruitment specialist, we have a number of incredible roles available in the sector. Please get in touch to find out more about our plant-based and meat-free partnerships, and the exciting roles that we are currently recruiting for within those.

What you can read next 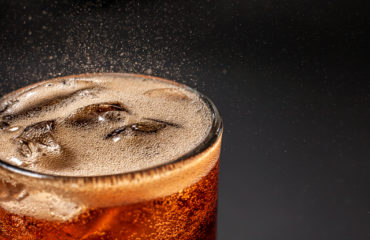 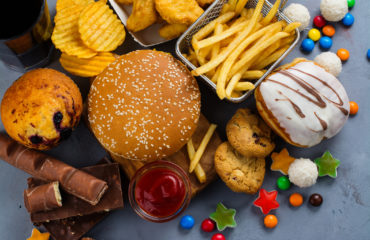 A New Prohibition Era For The FMCG Industry: The HFSS Advertising Ban 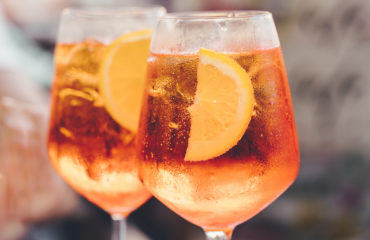 Why is it so difficult to secure talent in the FMCG industry at the moment?

This site uses Akismet to reduce spam. Learn how your comment data is processed.

GET TO KNOW US

Let us Advocate for you! Erin showing how we do it

💡A new study shows that… Manchester is the BE

Snippet from our Awards this year ✨ Super gratef

Congratulations to our Recruitment Consultant @eri

LOOKING TO ELEVATE YOUR RECRUITMENT?

As industry experts, you want your recruitment process to reflect the quality of your business. Our expert recruiters utilise Advocate360º (our digital shortlisting platform) to provide you with: Candidate Video Introductions, Behavioural Analysis, Competency Assessments and an Enhanced Candidate Experience. Request a demo today to learn how Advocate360º can benefit your business.

We may use the data you provide to contact you with information about our recruitment services. We do not share your personal data with advertisers. To learn more about how we use your data, see our Privacy Policy.

WANT TO SPEAK TO US?

We may use the data you provide to contact you with information about our recruitment services. We do not share your personal data with advertisers. To learn more about how we use your data, see our Privacy Policy.

ARE YOU A JOB SEEKER?

Register with Us Today

Are you looking to find a new job role or advance your career? The Advocate Group's discrete Recruitment Experts can help you to take the next step. Complete the following form to express your interest and we will be in touch to discuss how we can assist you in your career development.

We may use the data you provide to contact you with information about our recruitment services. We do not share your personal data with advertisers. To learn more about how we use your data, see our Privacy Policy.
TOP

Are you looking to find a new position? Complete the following form to let us know you’re interested and we will be in touch to discuss how we can help to provide recruitment services to advance your career.